Skip to content Skip to sidebar Skip to footer

It’s in the soup 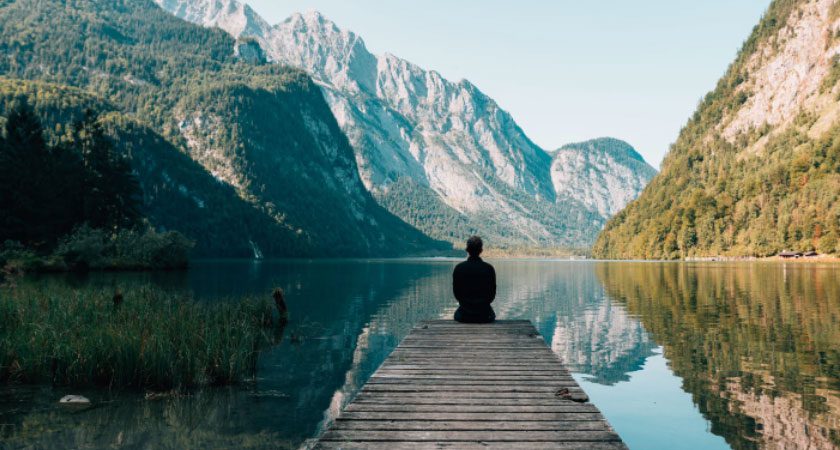 I want to live in a world with better, braver leaders.

Brené Brown said that is why she started her company. We started Slingshot25 for the same reason. Since launching our business, a fine point has been put on the need for leadership, or maybe more accurately, the impact of the void of leadership is becoming harder to ignore and excuse.

Lately, I am struck by how many rules people prescribe to and beliefs they hold dear that are actually not leadership at all.

Brené Brown says a leader is anyone who holds themselves accountable for finding the potential in people and processes.

A friend came home from work after a very long, tiring day. She worked for over an hour to prepare a new soup recipe. After all of her work and energy, she was angry when her partner didn’t like the soup, choosing instead to eat a PB&J. Angry, disappointed and hurt, my friend yelled at her partner. You can almost hear the conversation, can’t you? “Do you have any idea how much I put into making that? How hard I worked? Don’t you care about me at all?”

After the moment had passed, my friend calmed down and realized that she had been tired, disappointed, and unfair. What she did next was her leadership moment.

She took off her armor and apologized. She had a difficult conversation, sharing what she felt and together they discussed solutions for the future.

Being a leader isn’t about getting it right or wrong. It isn’t about if you win or lose. It isn’t about being the best. Leading is making a choice each moment to put your ego second to the potential of the moment. It’s about being better and making every single other thing around you better as you go.